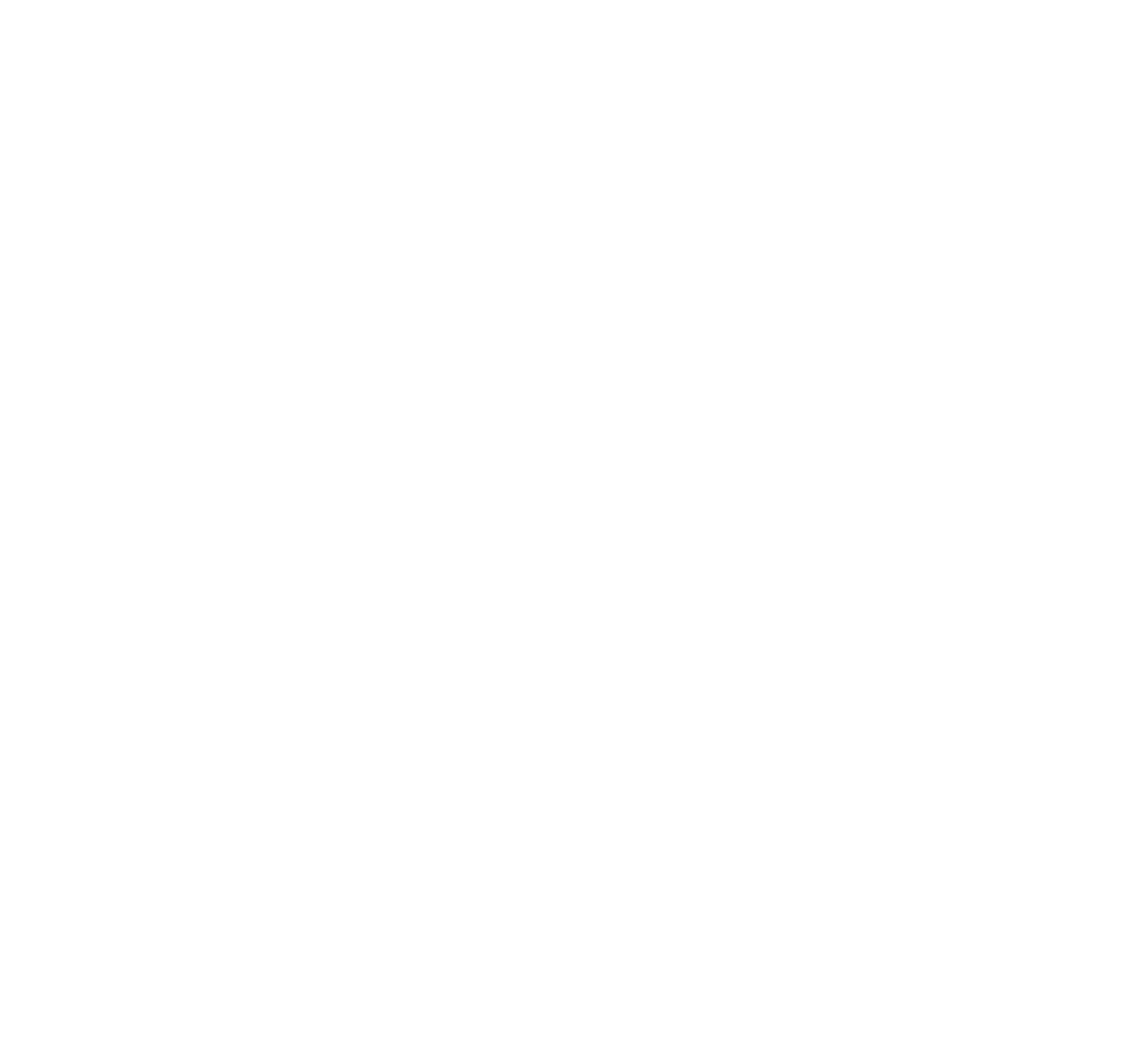 XR, VR, AR, MR, 3DoF or 6DoF… The world of immersive media can be intimidating at first. Here’s some information to help you get started.

This FAQ doesn’t answer your questions? 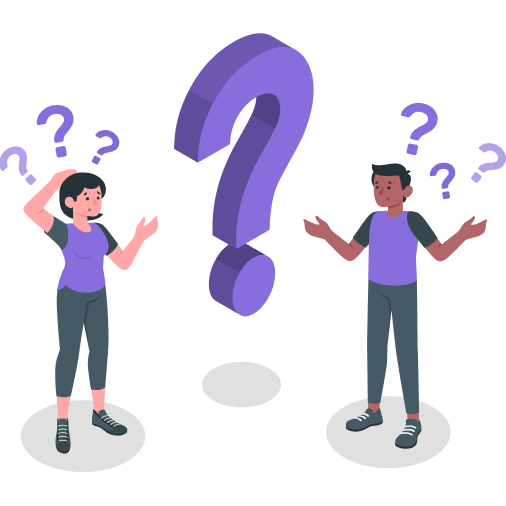 These emerging technologies in which the user is immersed in a controlled environment, in which he is an actor, can directly impact his emotional and cognitive system. These technologies are used in training, learning, prevention, entertainment…

This technology obscures the real environment around it by recreating an entirely virtual world generated by a computer in which the user is completely immersed and cut off from the real world (unlike the cinematic experience) or by representing a world filmed in 360°.

VR can be characterised by 5 main features: interactive, immersive, visual, sound and haptic.

Augmented reality (AR) is overlayed on our real view of the world around us. It supplements the real world with a layer of virtual data or objects, creating a composite view, without cutting off the real world

Technology that integrates VR and AR solutions to interact with virtual objects in an environment where they co-exist with real objects, without cutting the user off from the real world.

If you are watching a video or playing a game with a 3DoF VR headset, you can tilt or turn your head right and left and forward and backward to get a 360 view. The 3DoF VR headset will detect these movements to give you a vision very close to reality.

The 6 DOF is a more developed technology and requires an environment and a video or game compatible with the 6 degrees of freedom to work properly.

360 video: video taken with a special 360-degree camera, allowing the viewer to see an image from any direction.

A CMS (short for Content Management System) is a computer software used to manage the creation and modification of numeric content.

Our review of the latest news on immersive technologies.

Do you have a project?

Immersive technologies present many opportunities, but it can be difficult to take the first step. VR Connection supports, designs, integrates, deploys and manages virtual or augmented reality content for all industries

VR Connection brings together the best French talents in immersive content production. Join the group to gain access to large-scale projects and increase your skills.